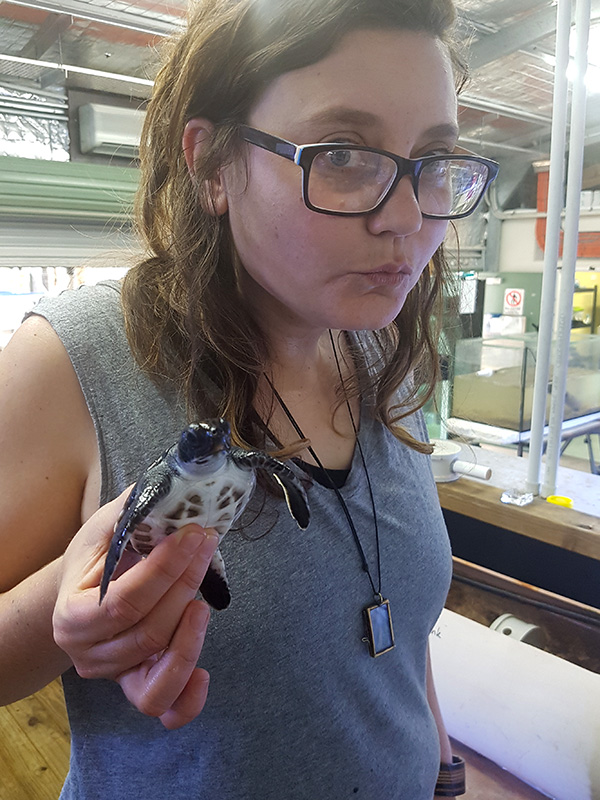 Kate is a hands-on Creative Producer whose dedication to understanding the world around her has led to a rewarding career in documentary filmmaking. Since cutting her teeth in London in the wonderful world of kids’ science TV, she has worked across a diverse and award-winning slate. Kate has subsequently Produced, Co-Produced, Series Produced and Line Produced close to 30 hours of television and works regularly with Genepool Productions, WildBear Entertainment, Chemical Media and Renegade Films. Recent credits include art/science documentary Deception By Design (ABC/OFT); feature documentary Westwind: Djalu’s Legacy (NiTV/MIFF Premier Fund/Madman Ent.) and 11 hours of blue chip wildlife films with Wild Bear Entertainment. Most recently, she joined Genepool Productions as Creative Producer working on both Vitamania (SBS/CS/Arte) as well as across their current development slate. In 2018, Kate established Wilding Productions, where she will pursue her passion for telling stories that illuminate the wonders of our natural world.